​​A Going Church for a Coming Savior!

​In the early part of June, 1931, the Rev. and Mrs. Norma H. Rhodes were introduced to Whitefield by the Rev. Frank Finley, pastor of Cold Creek, a Pentecostal church, which is now known as Central Community Church.  Rev. and Mrs. Rhodes preached a message for a people who were willing to accept their teachings as exactly the things needed to awaken them and bring them to the realization that salvation, healing, and the baptism in the Holy Spirit were not just something "heard of," but could be a reality - and thus they were.  These three, along with the second coming of Christ, were four fundamentals of the faith which were strongly stressed and which remain in our teaching today.

Rev. Rhodes preached his first sermon in this community under an oak tree on Parchman Lane. That Sunday service stirred the souls of many, and the following day, the construction of a brush arbor began by the interest men in the community.  The arbor, 20' x 30,' was constructed between the Whitefield School and the Methodist Church located on the grounds of the Whitefield School.

The seats in this structure were 2x8's placed on concrete blocks.  The floor was straw.  There was no need for heat as the was during the six hottest weeks of summertime  Lighting was provided by a gas lantern which was placed over the altar, and kerosene lamps were placed throughout the arbor.  An organ, played by Edna Kelly Bartlett, was borrowed from the Methodist Church to provide music for the meeting.  The Rev. and Mrs. Rhodes played the guitar and tambourine.

That marked the beginning of a six-week revival in which 140 people were saved and scores received the infilling of the baptism in the Holy Spirit, with evidence of speaking in other tongues.  Most of these saints have received their heavenly reward, yet many of their descendants remain very active in the church even today.  Katherine Graham was the first to accept Christ during this "Pentecostal" revival.  "Uncle" Mose Regan is said to have been the first person in the community to have received the infilling of the Holy Spirit.

Baptismal services were frequently held on Sundays.  The first was held at Smith's swimming hole at Cane Creek, conducted by Rev. Lester Sumrall of Dyersburg, TN.  John Billy McIntosh was among those baptized.

On September 25, 1931, the Assembly of God at Whitefield Tabernacle, Ripley, TN was set in order. 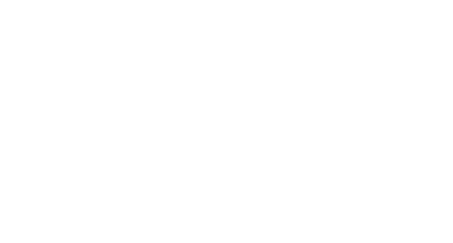